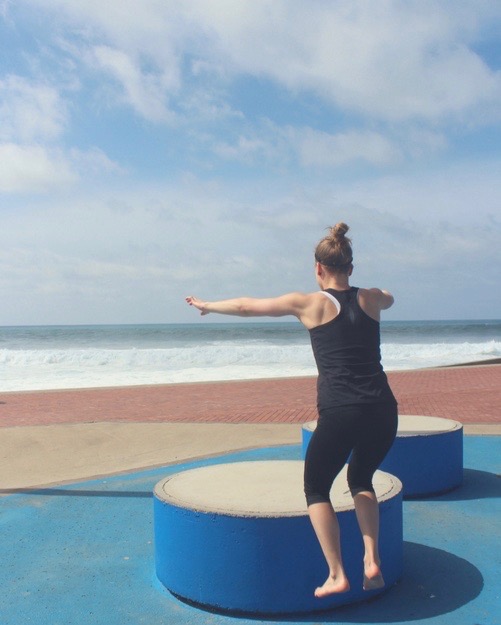 I’ve never publicly or in writing commented on exercise. For a long time, I also haven’t been comfortable talking about it. So I basically didn’t, even though it’s always been a more or less important part of my life. I just didn’t feel competent, fit, disciplined enough. And then I realized that the reason for this feeling was that people like me just don’t talk about fitness. So it’s about time that we start doing that.

Everything was better in the old days

I was pretty athletic as a kid. As soon as I could walk, I was put on skis and taken to gymnastics training. I spent my afternoons in the forest and my weekends at various family trips, that basically always had some sort of connection to exercise. If at the sports club, at physical education at school or in my free time: I was always moving.

But you know how it goes: That somehow changes as you grow older. Suddenly your every-day life doesn’t consist of running around and laughing anymore. So you go for a run at some point, because apparently that’s what people do, and you realize: That’s pretty exhausting. No reason to laugh here anymore. And it kind of also takes time, which is something you now never have enough of anyways. So you quit again. At least until the next boost of motivation. Or until spring. Maybe also only until the new year. We’ll see.

Like that, the years pass and as you break one good resolution after the other, you lose your childlike ease alongside with your fitness. You’d actually like to move more. It’s supposed to be super healthy, too. It’s not that you don’t take it up every now and then. But you always get to the point where the couch is more comfortable than the running shoes and the TV program more interesting than the “Fit into spring” trainer’s “Five, six, seven, eight!”. 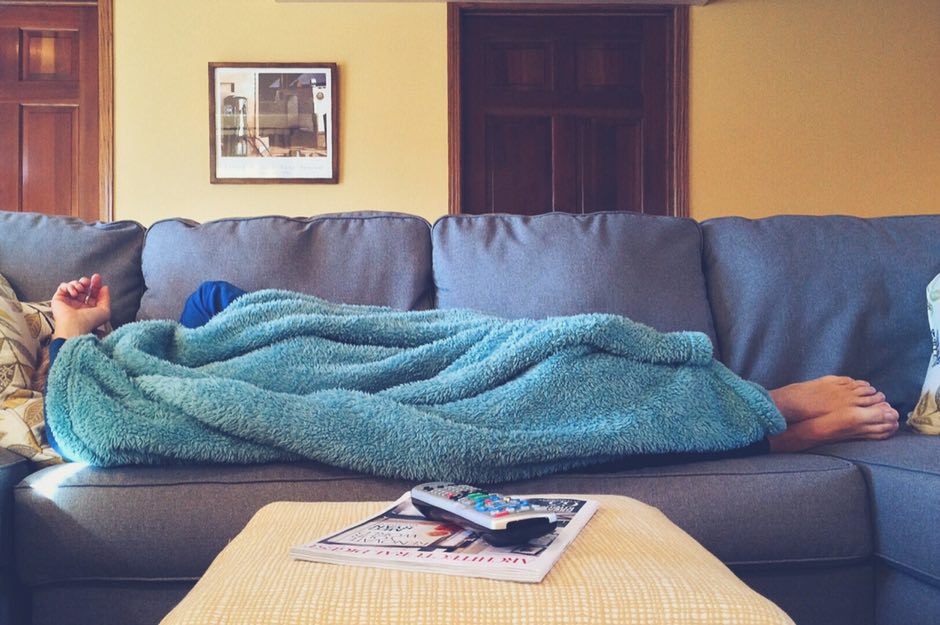 We’re all in the same boat. Except for the people with a private jet.

I’m pretty sure that I’m by far not the only one who has experienced something like that. And it sucks. That you always have the feeling of failure, of not being good enough, competent, fit, disciplined enough. Simply not at all like all those fitness bloggers that apparently jump out of bed every morning, full of energy and anticipation for the following workout. And then, on the way to the gym, they treat themselves to a perfectly decorated superfood smoothie that of course they have personally prepared in their always sparkling clean Ikea-catalogue-kitchen. Yes, that intimidates you as a “normal” person that just occasionally enjoys doing some exercise.

And even if you’ve managed to break the initially described vicious circle, found “your” type of exercise and integrated it intp your every-day life, you don’t dare to talk about it. Because making a statement about it would create certain expectations. If I work out 6 days a week, I’d better look like the (photoshop-)beauty on the gym ad. Makes sense, right?

The moment I realized that this is exactly not what it’s all about was the moment I finally found joy in exercise again. And this joy is what enables me to be continuously working out for almost three years now.

I don’t have any goals, any idols. I don’t feel the least desire to run a (half) marathon or to reach a certain weight. I don’t even own a scale. And yet, I jump out of bed every morning, full of energy and anticipation for the following workout. That’s a lie, of course, but most days the glance at my workout mat does actually put a smile on my face right after waking up. I don’t exercise every day without exceptions and it’s hardly ever more than 30 minutes. But I do it. For myself. Because it makes me feel good. Because it gives me energy. Because it challenges me and gives me the chance for a little triumph every day. Because the happiness followed by a workout is simply priceless. And if I still “only” look normal or if sometimes you can even tell that I did have Christmas cookie nr. 127, that last slice of a whole family pizza or this 5th scoop of ice cream, then so be it. I never claimed I was perfect. I just dared to say I exercise.